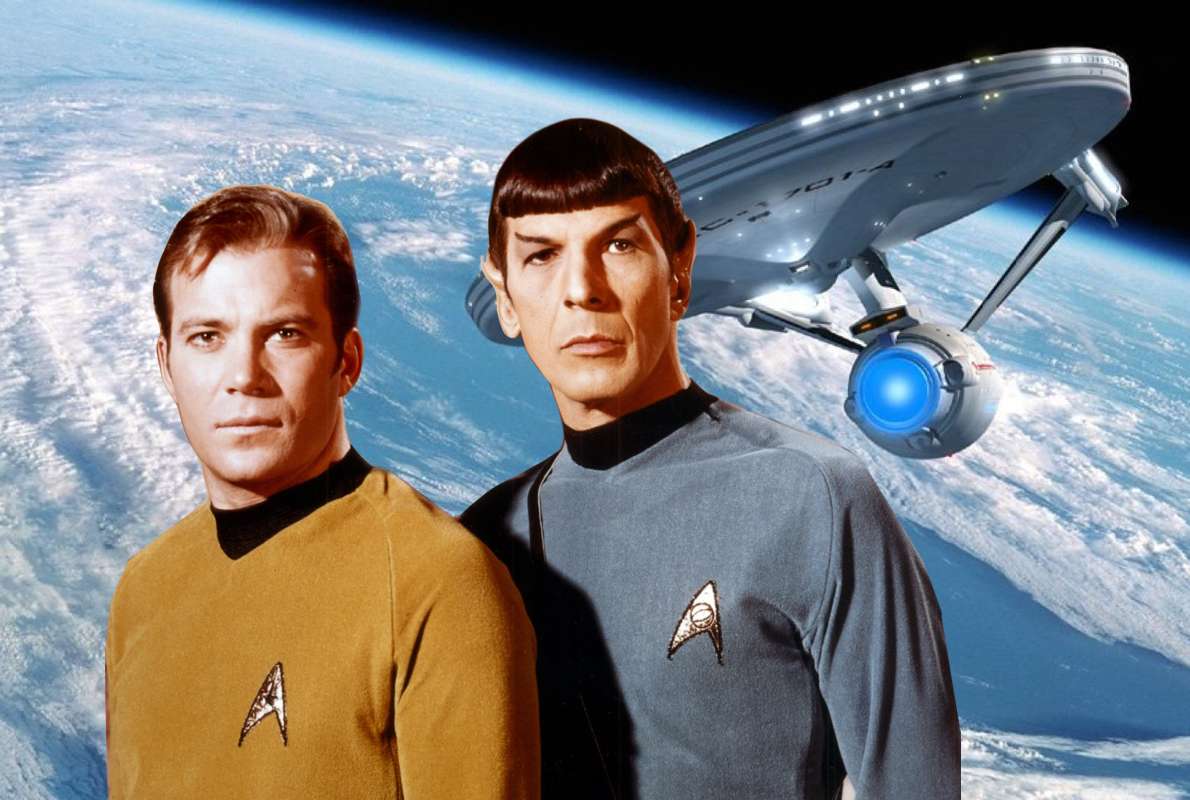 When Leonard Nimoy passed away on Friday, February 27th at age 83, almost a year ago to the day, he had inspired countless actors, politicians, astronauts and ordinary people.  The outpouring of tributes to the man, who truly inhabited the iconic character of Spock on Star Trek, was universal. But none more poignant than that from William Shatner in his new book, Leonard- My Fifty-Year Friendship With A Remarkable Man written with David Fisher. That’s because after almost half a century of friendship, there was a rift between them that Shatner never understood and was never repaired. “The fact that my contribution to Star Trek is done carries great sadness, but that is nothing compared to the devastation of Leonard’s death before we could resolve the fraying ropes of our friendship,” Shatner admits in his book. “ I am filled with sadness at the realization it will never be put back together.” 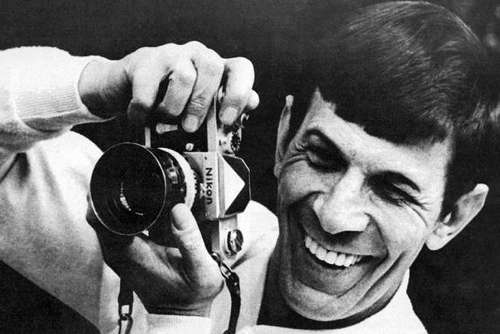 Most Trekkies can recount every nuance of many of the stories and trivia that Shatner shares; both men growing up in Orthodox immigrant Jewish families (Shatner in Montreal, Nimoy in Boston,) their first meeting in 1964 in an episode of The Man from U.N.C.L.E; to their very competitive and sometimes combustible friendship that developed slowly on the set of Star Trek’s original series, in their movies and on the convention circuit. 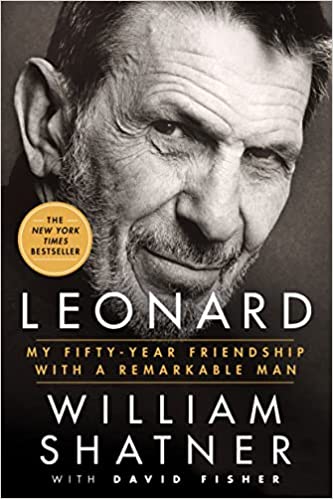 But Shatner’s candid disclosures – warts and all- about Leonard Nimoy’s other accomplishments and foibles, are the most surprising revelations. In Nimoy’s fight to prove there was a world outside the Star Trek franchise, he became a prolific stage director – fascinated with painter, Vincent Van Gogh, he wrote and performed a one-man show on his life; directed the film, Three Men and a Baby; his passion for photography resulted in several coffee table books. A life-long struggle with smoking and alcohol led to his decline in health and took its toll on his family, especially his son, Adam.

Shatner took considerable flak from the press when he was unable to attend Nimoy’s funeral due to a charitable engagement booked months in advance. So perhaps Leonard is Shatner’s mea culpa.