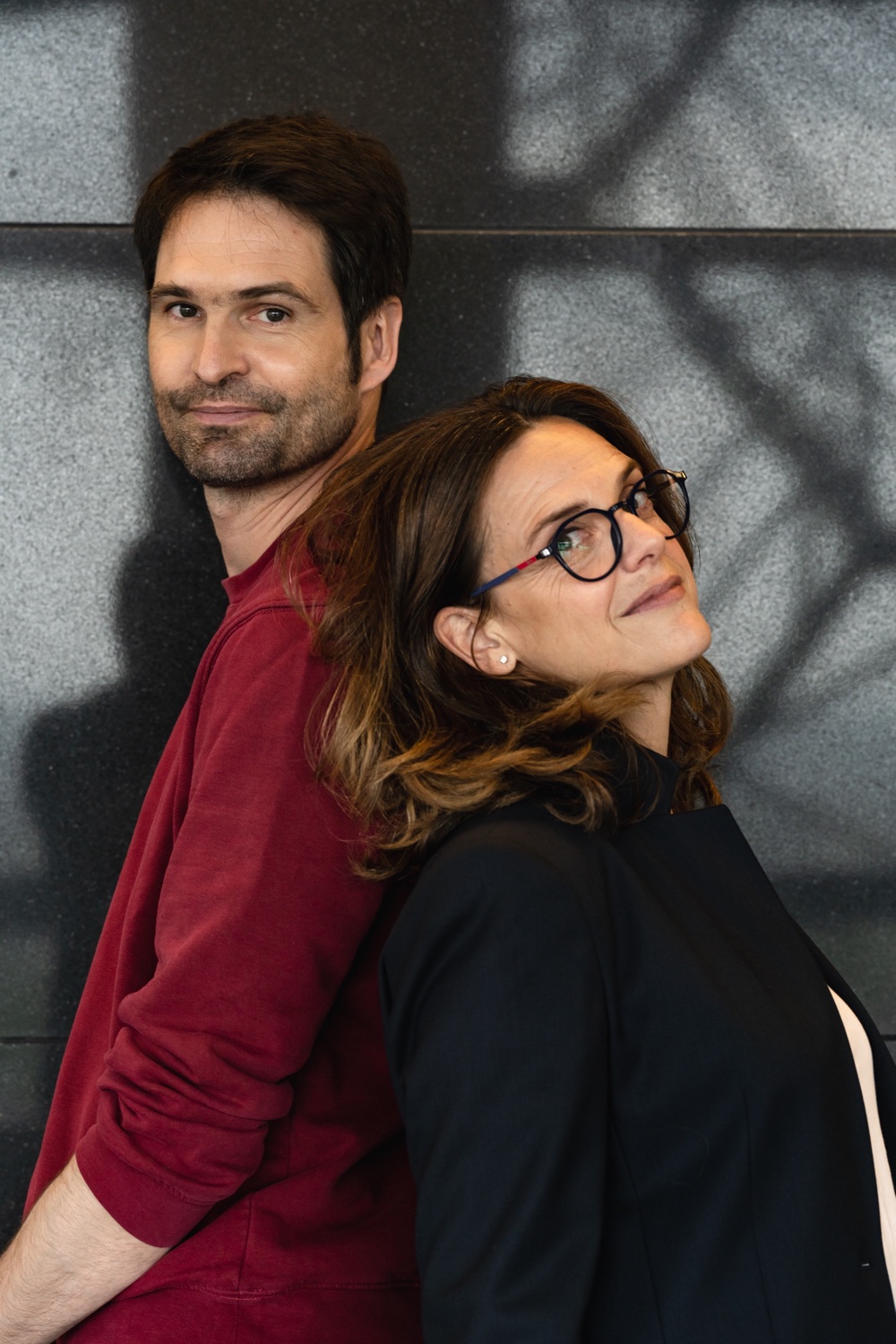 I paint objects as I think them, not as I see them – Pablo Picasso

Imagine walking through a landscape of geometric puzzle pieces on which is projected the colourful  journey of the world’s most prolific artist of the 20th century, Pablo Picasso. Amid cries of birds, pelting rainstorms, Spanish guitars and children singing, the multi -sensory installation at Vancouver’s Convention Centre East conjures new ways of seeing and experiencing both art and artist.

A chameleon of painting styles, hedonist, lover of women and absinthe, the Spanish-born Picasso created over 65,000 works in his lifetime of which 200 images were distilled for Imagine Picasso. Inspired by the origami sculptures the artist made for his children, architect Rudy Ricciotti sculpted the environment to mimic the artist’s cubism phase and squiggly line drawings. Magnified iconic details of such famous works as Demoiselles d’Avignon (1907) and Guernica (1937) trace the master of modern art through his five artistic phases over 60 years of productivity.

To put Picasso’s enduring popularity in perspective, in 2021 Christie’s sold Nude, Green Leaves and Bust, a painting he created in one day in 1932 of lover Marie -Therese Walter, for $106.5 million. Women of Algiers (Version O) fetched an astounding $179,365,00 million sold at Christies New York in 2015. Of course most of us must settle with the ubiquitous coffee mug, tea towel or T-shirt but even these must be scrupulously approved by the Picasso Administration in Paris that oversees absolutely everything related to the artist under the directorship of his son, Claude Ruiz Picasso.

From her home in Lyon, France the charming and intrepid Annabelle Mauger, creator with Julien Baron of Imagine Picasso, explained how she perpetuated a family legacy into an international immersive exhibition brand: “It was really a long process that began with Cathédrale d’Images (now known as Carrières Des Lumières,) founded by my ex- husband’s grandparents’ company, Image Totale © in Baux-de-Provence,” she says. “As an immersive arts exhibition projected on the walls of an ancient limestone cave, it was extremely popular but then the city decided to take it over and push out the family. So I thought, I can do this with Image Totale © but on an international scale.”

In 2001 Mauger joined their creative team and went on to produce the immersive Imagine Van Gogh that premiered in Singapore in 2011.

“ In 2017 after the international success of Imagine Van Gogh I thought ‘this is a great opportunity to pitch my idea to the Picasso Administration. What have I got to lose?’”

The world premiere of Imagine Picasso took place in 2019 at La Sucriere in Lyon. “We were thrilled that Olivier Picasso, his grandson attended,” says Mauger. “He said ‘You really got inside the head of my grandfather. Pablo is truly part of your team.’”

She has just returned from Vancouver from the closing of Imagine Van Gogh after a nine-month run in which 330,000 attended overlapping the set-up for Imagine Picasso. And yes, she agrees, it was just like having a third baby (Mauger has two daughters.)

“You know, I think it was destiny that I have this project,” Mauger laughs. “I was born on the same day that Pablo Picasso was buried- April 10th, 1973.”

All photos by Jean Sebastien Baciu