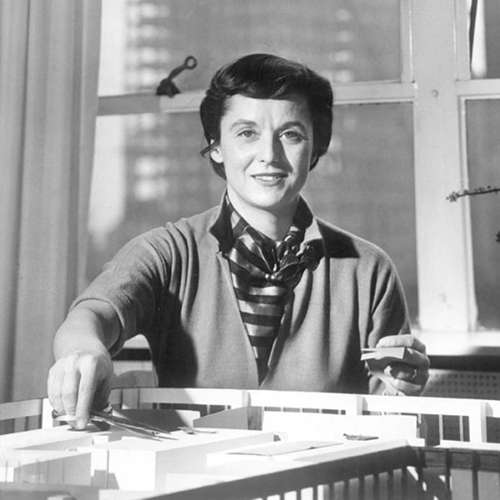 If you were a fan of the Emmy Award-winning series, Mad Men,the intrigues weren’t merely plot and character-driven. We were all hooked on the timeless elegance of the show’s stunning interior design; from office to living room, seven seasons of a luxe but functional ‘60s aesthetic were very often characterized by Knoll furniture and textiles. Meticulously researched by set decorator, Claudette Didul-Mann, no other show has so impacted our obsession with mid-century modern interiors still popular today.

In January, Michigan-born Florence Knoll, the matriarch of mid-century modern design, passed away at 101 having worked well into her ‘80s. “In her legacy of design, she was a beacon not only for architects and designers, but for women and modern thinkers,” said Jennifer Roth, Director of Sales, KnollStudio, at a fascinating presentation celebrating Florence Knoll at Inform Interiors, Vancouver.

After being orphaned at age 12, her guardian had the foresight to enroll Florence “Shu” Schust at Cranbrook Academy of Art designed by Finnish architect, Eliel Saarinen. The school was an incubator for mid-century modernism, textile design and sculpture, and where Florence would befriend Eero Saarinen, Charles and Ray Eames, and Harry Bertoia later collaborating on many now-famous furniture collections. She went on to study architecture with mentor, Mies van der Rohe in Chicago absorbing his “less is more” approach to design and in Boston with Walter Gropius, founder of the Bauhaus school. 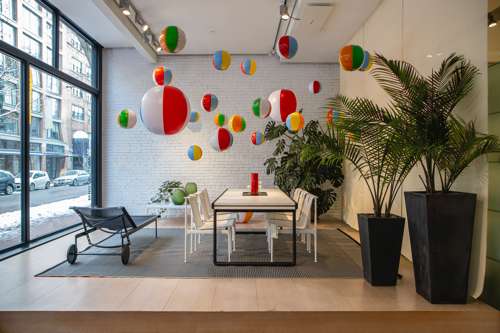 In 1941 Florence met and later married Hans Knoll when she was the only woman working at a New York architectural firm and he was establishing his furniture company. “Keep in mind that up to this point, interior design wasn’t really a specialty and so architects designed everything,” explained Roth. “So, for the first time, when she began working with Hans Knoll Associates in 1943, Florence could say to clients, ‘let us also design the interior of your home or building too.’”

The intrepid Knoll practiced a philosophy of “total design” considering whole environments and for the first time, actually asked clients how they worked. Surrounded by men, she had no fear of putting her ideas in motion, creating the Knoll Planning Unit that pioneered many firsts in interior design including space planning with intricate paste-ups that included textile and carpet swatches.

Excited about designing furniture, Knoll wasn’t deterred by the depletion of wood and steel after WWII. She used cord and wire and in 1947, for more sculptural pieces, began manufacturing work by other designers through KnollStudio. They included Mies van der Rohe’s now iconic, Barcelona Chairtufted on one side with thick welted piping on the cushions and Eero Saarinen’s Womb Chairand Tulip Chair.

Next time you see colourful floor-to-ceiling panels in a home or business setting that divide rooms into intimate spaces, remember that was an invention of Florence Knoll.

As she shaped the brand, Knoll was adamant that designers must always be credited for their work and was the first to introduce the artist’s signature on all KnollStudio pieces.

who attended the Inform presentation. “Her thin, knife-edge conference and dining tables are classics and a technique I use in my Emerald Collectionfor embassy residences.”

“I’m a big fan of Knoll Saarinen chairs,” enthuses Vancouver interior designer, Robert Bailey. “I just used them in a kitchen eating area in a home at Crescent Beach near White Rock and they are so comfortable- a classic.”

Founding KnollTextiles in 1947 when chintz, brocades and velvets were the only upholstery fabric available on the market, Knoll introduced textural, durable men’s suiting fabric from London. Today, thousands of fabric designs and technological innovations later, Knoll Luxe Textiles has recently partnered with fashion designers for upholstery including Proenza Schouler and with Rodarte for the Knoll Luxe 10thAnniversary Collection. Knoll’s witty Creative Director, Dorothy Cosonas designed Prince Hairy,a luxurious fuzzy mix of alpaca, wool and mohair in painterly geometrics, perfect for a cozy cuddle with the Duchess.

And let’s not forget that Florence Knoll pioneered the use of photography for all her company’s furniture ads. Don Draper would be so pleased! 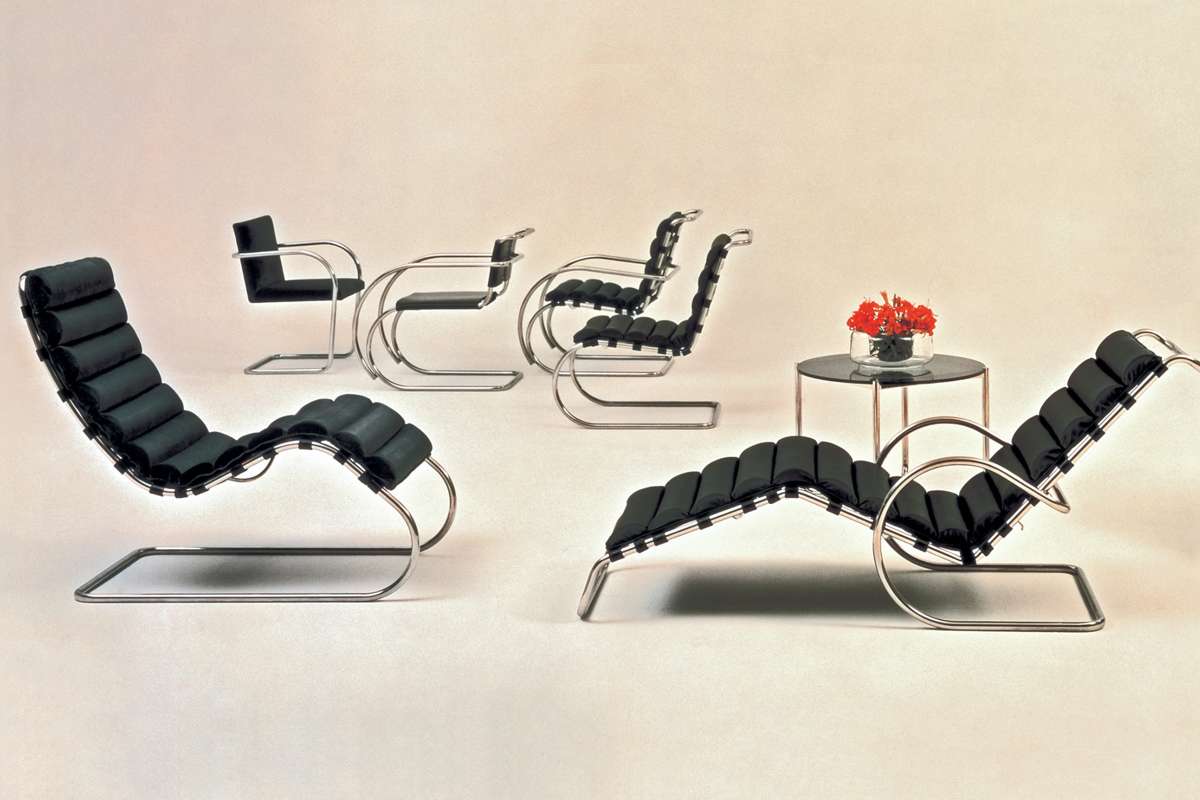