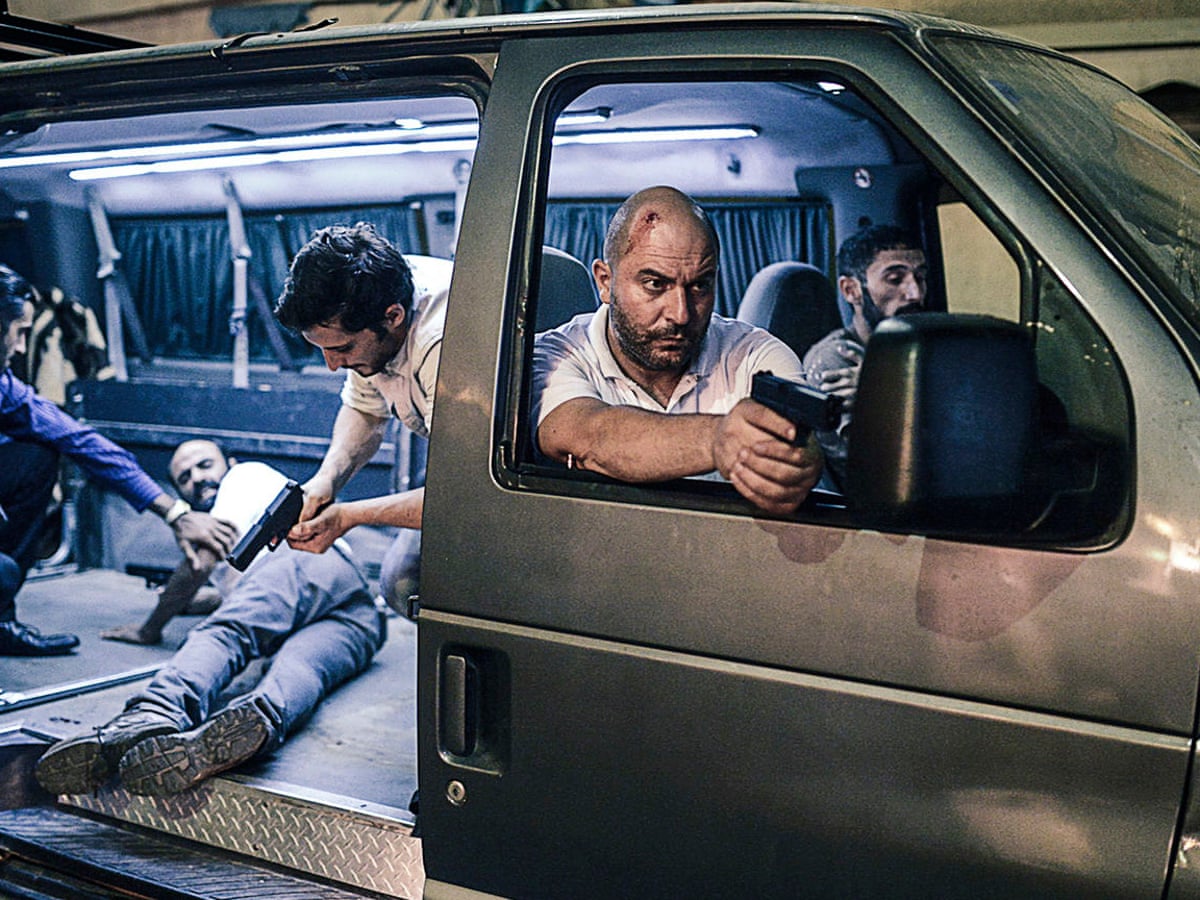 Like the Nordic countries, Israel is on a roll producing series for the small screen that have captured global audiences with their compelling scripts and finely- honed, realistic characters.
They say that imitation is the sincerest form of flattery as Israeli series like Hatufim (Prisoners of War,) BeTipul (In Treatment) and Bnei Aruba (Hostages) have already morphed into American adaptations, although Homeland, based loosely on Hatufim has evolved into a completely different storyline.

The Canadian Premiere is presented by the Toronto Jewish
Film Festival. 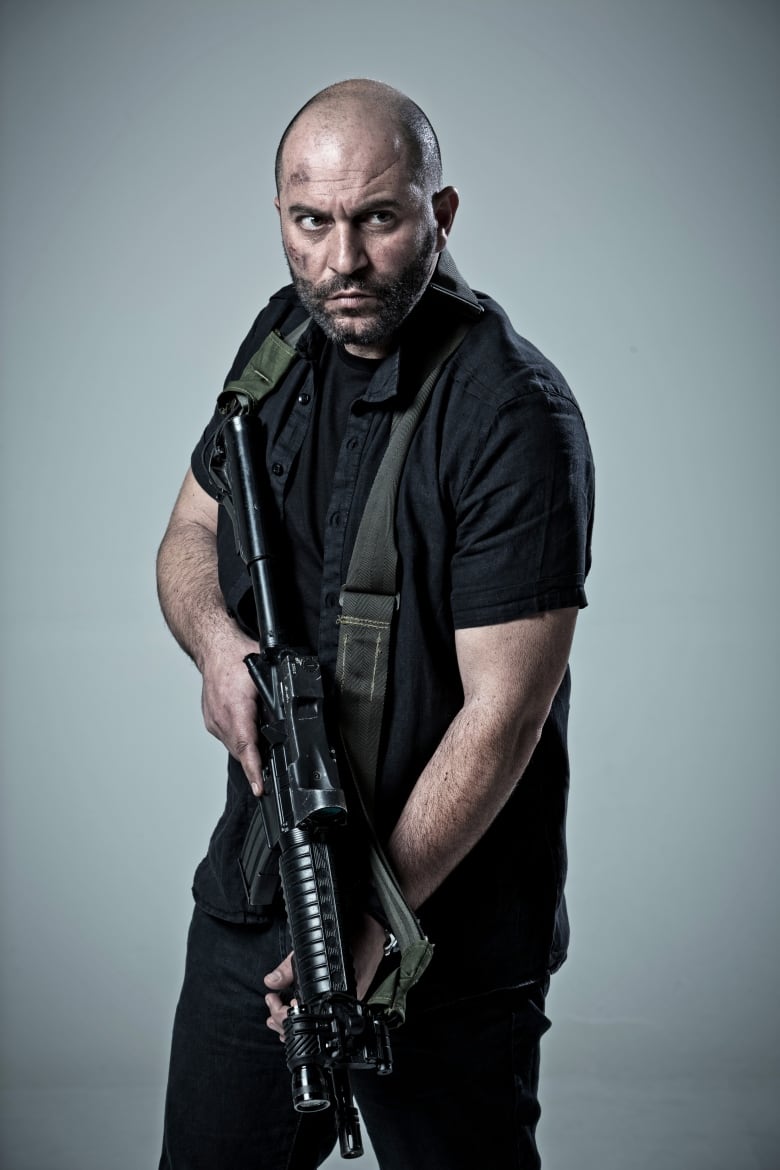 After it’s opening at the Rome Film Festival last month, Fauda’s co-creator, Lior Raz, who also stars in the series, has been on a whirlwind tour in North America building excitement about the political thriller. He’s currently in contract negotiations with TV networks here, then he’s off to London and Berlin. The series has already aired in Israel this year on the YES Cable Channel and was a huge hit making Raz a recognizable star in Israel.

“Twenty years ago I had a dream about writing a series about the elite undercover unit of combat soldiers known as the mista’arvim, in which officers are trained in the culture and customs of Palestinians in order to carry out covert military operations, ” Raz explains from Los Angeles.

What makes Raz’s involvement so fascinating is that he trained
in an elite Special Forces Unit during his mandatory stint in the Israeli army, (although he’s understandably cagey about specifying.) Co-creator, of the series, Avi Issacharoff, was a journalist and leading Middle East analyst stationed in the West Bank.

“I was post-traumatic,” admits Raz, 43, of the period after the army. For many years he carried around the burden of his experience, unaware of its affects. He says that writing Fauda was a form of unburdening and healing for him.

Fauda, meaning “chaos” in Arabic, also describes the dangerous activities carried out in the West Bank and Gaza between 2000 to 2007 and serves as the code word in the series used when the undercover unit must abort their mission immediately.

Although there is a disclaimer at the beginning of each episode specifying that events surrounding Fauda are fictitious, narratives are a mixture of real experience and story-telling; art imitating life. The series takes viewers behind the headlines, however, Raz agrees that in many cases truth is stranger than fiction.

Directed by Assaf Bernstein (The Debt,) the plot revolves around the unit of anti-terrorist mista’arvim, trying to track down a notorious Hamas terrorist known as The Panther, Abu Ahmad, (played by Hisham Suliman.) He was previously thought to have been killed by Raz’s character, Doron Kavillio, and is now in hiding in the West Bank, plotting a terrorist attack.

Perhaps for the first time, in a balanced attempt to depict both sides in a TV series, we see how wives and children are affected by the Israeli-Palestinian conflict. Tainted by decades of brainwashing, they are pawns, manipulated and conflicted in their loyalties to their husbands, families and political allegiances. In the predominantly Arab-Israeli cast, French-Lebanese stage and film actress, Laëtitia Eïdo plays Dr. Shirin El Abed, whose character is torn between her medical vows and loyalty to her own people.

“The show was shot in the Israeli-Arab village of Kfar- Qasem during Operation Protective Edge,” says Raz. “ We got a call from the Mayor begging us not to cancel the shoot and the whole village was extremely hospitable to us,” Raz explains.

I asked him about the phenomenal training of both the real mista’arvim and the actors, who had to be fluent in not only Arabic but dialects of Ramallah!

“We started rehearsals months in advance with a dialect coach and I sat on the sidelines correcting any mistakes in inflections,” laughs Raz. “My father is from Iraq and we spoke Arabic at home. As far as the mista’arvim unit, soldiers must really love the Arabic culture because they are fully immersed in the music, food, really every aspect, not only the language. Also each village has their own dialect, so it’s a very intensive training.”

Raz, Issacharoff and his team of script writers has already started writing the 2nd season of Fauda.

Says director, Assaf Bernstein, “I wanted Israeli and Palestinian viewers to identify, perhaps for the first time, with their perceived enemies, to recognize the other’s fragile humanity. The road for peace is long and troubled but I believe, perhaps naively, that it starts with recognizing the other for what he is, for what we all are: human beings. “ 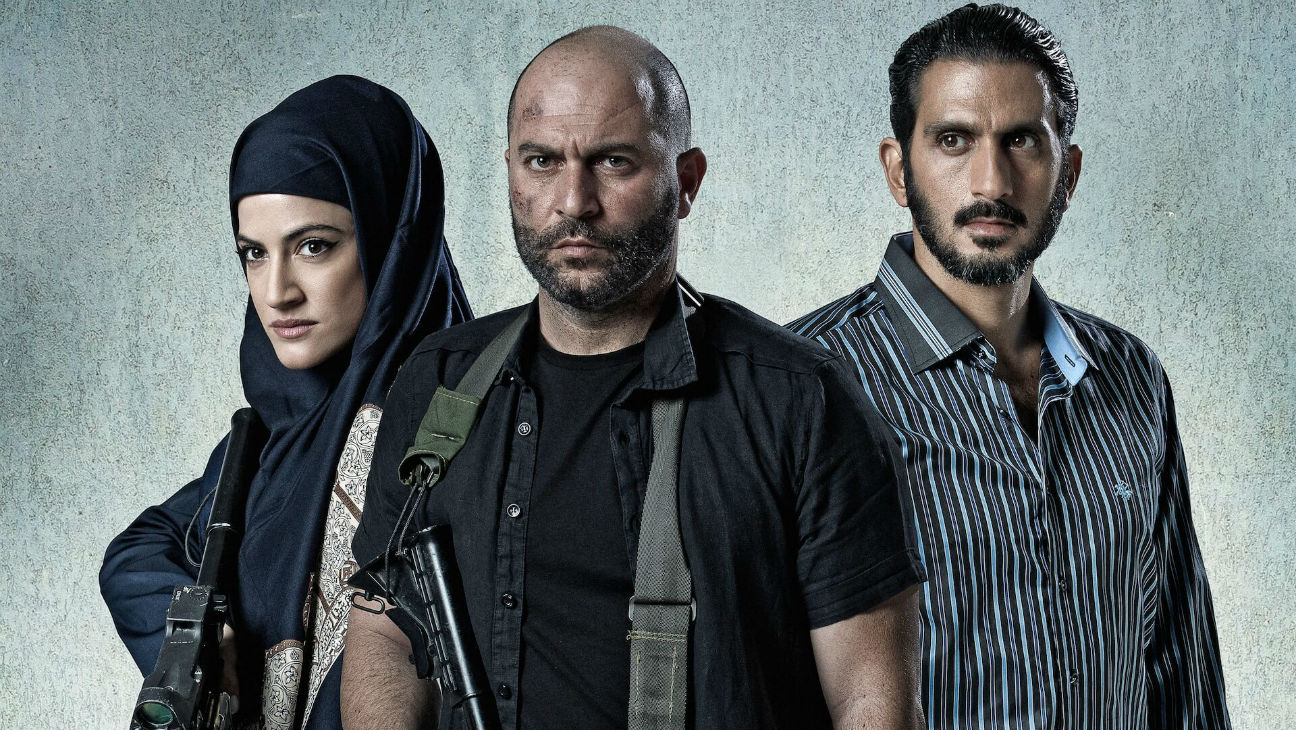