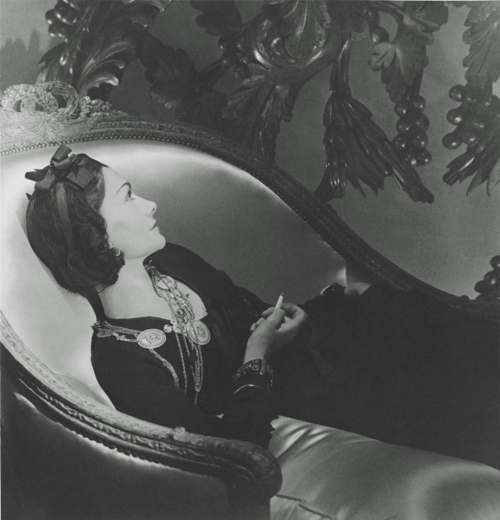 Hers truly was a rags to riches story. Born in 1883 and raised in an orphanage in Saumur, France where the nuns taught her to sew, Gabrielle (Coco) Bonheur Chanel took up work with a local tailor as soon as she turned eighteen. Though fiercely independent, rebelling against the male fashion designers of the day who sought to bind women in bustiers and corsets, she was influenced by men who could help set her up in the fashion business, beginning with millenary. When the love of her life, British industrialist, Edward ‘Boy’ Capel backed the opening of her boutiques in Deauville and Biarritz (he was killed in a car crash soon after,) Coco Chanel persevered to open her atelier in Paris at 31 Rue Cambon, the company’s worldwide headquarters to this day. And, although WWII eventually forced her to shutter her business, dauntless, she re-entered the fashion world in 1954 at age 71! 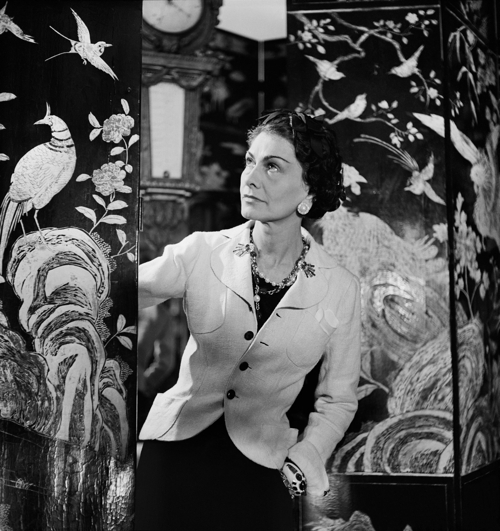 A shrewd visionary with an uncanny ability to create timeless style instead of short-lived trends, Coco Chanel revolutionized fashion when she noticed that many women, still in mourning post WW1, dressed in black. By capitalizing on that ‘look’ but with chic styles and fabrics, she literally created “the little black dress” that is still considered a staple in many women’s closets in the 21st century. Working with perfumer, Ernst Beaux, Mademoiselle created the iconic Chanel No. 5 in 1921, so-named because it was simply the 5th scent presented to the designer and her lucky number. It was the first perfume with an alchemy that included multiple scents. Still the number one selling perfume today, artist, Andy Warhol immortalized the sleek-lined bottle in his lithographs, of which only 190 are in existence. 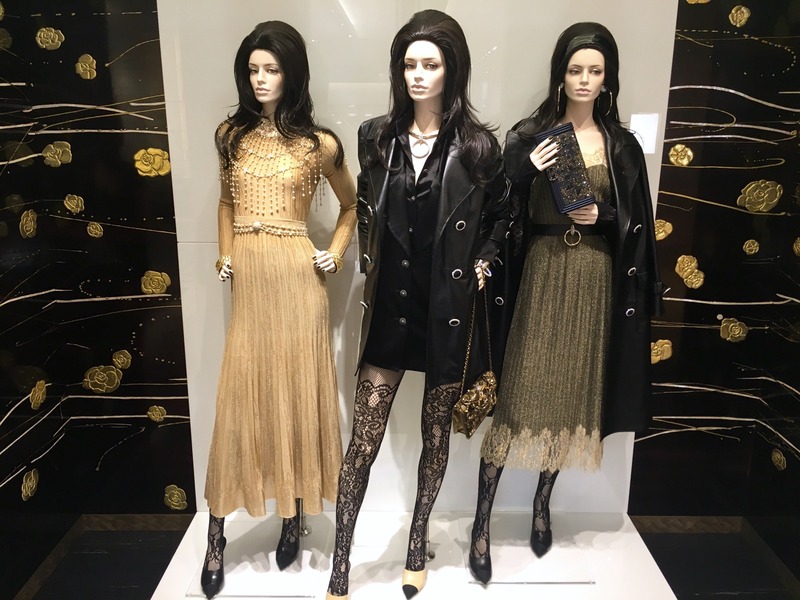 Coco Chanel was a trailblazer, introducing loose jersey fabrics traditionally used for men’s underwear, into her women’s collections and envisioned be-jeweled boxy fitted jackets inspired by masculine military attire. In 1924, her iconic tweed Chanel suit was born (influenced by men’s hunting and golf jackets worn in the Scottish countryside,) and would become world-wide sensations, popularized later in bouclés and silk by French film stars, Brigitte Bardot and Catherine Deneuve and Hollywood actresses, Grace Kelly and Audrey Hepburn. Today, with Karl Lagerfeld at the CHANEL helm, he continues to re-imagine that classic style.

“The best things in life are free. The second-best are very expensive.” 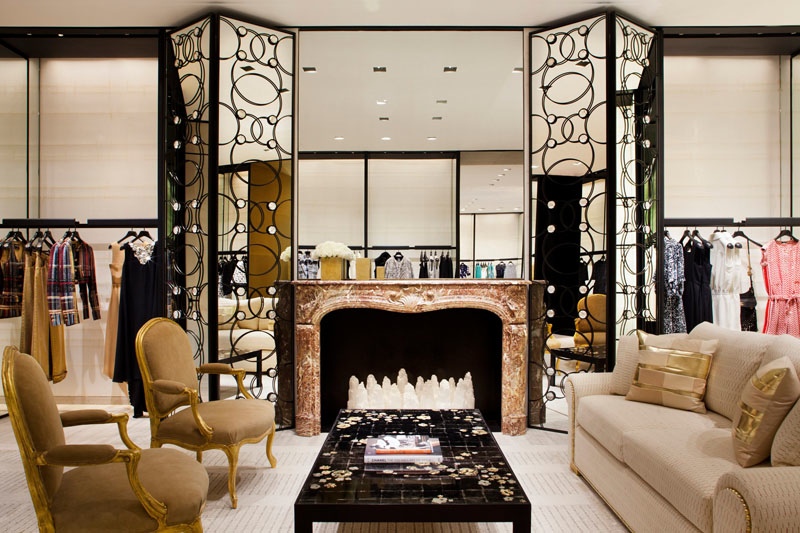 With the re-opening of their new eponymous 470-square-meter flagship boutique in Vancouver’s Holt Renfrew, the splendid CHANEL interiors evoke Mademoiselle’s historic commitment to the arts with a modern design aesthetic, while still preserving bygone elegance.

Like all CHANEL boutiques across the globe, the interior was conceived by New York- based architect Peter Marino, renowned for his ability to seamlessly translate the beauty of the Luxury House into his own vision. Marino’s muse was Mademoiselle Chanel’s Parisian apartment on the rue Cambon and her townhouse on Faubourg Saint-Honoré, in Paris. Those exquisite interiors included her remarkable collection of antique folding Chinese inlaid lacquer Coromandel Screens, (a passionate collector, it’s thought that she may have owned 32.)

Perhaps the pièce de résistance is in the jewel box of a dedicated space, specifically devoted to CHANEL Fine Jewellery and Watches. For the first time in Canada, the boutique showcases a dazzling array of pieces in diamonds and precious stones like the Camélia Empierré Brooch: 18-karat white gold with 12 spellbinding rare Burmese rubies surrounded by rose-cut pink, brown and brilliant diamonds. Other bijoux reflect Mademoiselle’s zeal for comets, stars, fringes, ribbons, Leo, (her star sign,) many stylized camellias, her favourite flower, as well as birds and butterflies. A selection of watches from the Première, J12 and Mademoiselle Privé collections, including the latest BOY.Friend watch, are also on display. Lingering over the timepieces, the workmanship is astounding; enamellers, engravers, carvers and stone-setters having worked countless hours to perfect their exceptional designs and symmetry.

Coco Chanel, the timeless visionary, re-invented the life she always wanted by staying true to herself .

“In order to be irreplaceable, one must always be different.”