In his office at the BMO Theatre Centre, Artistic Director, Christopher Gaze is waxing poetic about the 30thanniversary of Bard on the Beach.

He’s surrounded by a lifetime of theatrical ephemera, autographed photographs, and an uncanny look-alike ventriloquist’s dummy perched on the corner of his desk.

The former Stratford Festival and Shaw Festival actor had envisioned a niche in Vancouver for Shakespearean theatre in one open-ended red and white-striped tent in Vanier Park with a view of stunning English Bay. “We premiered in 1990 with a risky, barn-burning production of A Midsummer’s Night Dreamwith a cast of twenty-seven and 6,000 theatre-goers attended,” Gaze reminisces.

Twenty-nine years later amid multiple stages and a sprawling tented village, Bard celebrated a record-breaking 108,000 attendees at the conclusion of the 2018 season that included visits by Amanda Seyfried of Mamma Mia!fame and Downton Abbey’s Elizabeth McGovern.

That’s because Gaze at 67, is still taking risks.

If you’re a Shakespeare purist you might have missed the spectacular adaptation of As You Like It in the BMO Mainstage Tent, directed by Daryl Cloran, set in a wrestling ring in ‘60s Vancouver, featuring 25 songs by The Beatles performed by a live band and sung by the cast. As bizarre as that may sound, the production was so overwhelmingly popular with sold-out performances, that it was held over past the usual season’s closing and “may, with backing, be headed to Broadway, so stay tuned,” Gaze hints. 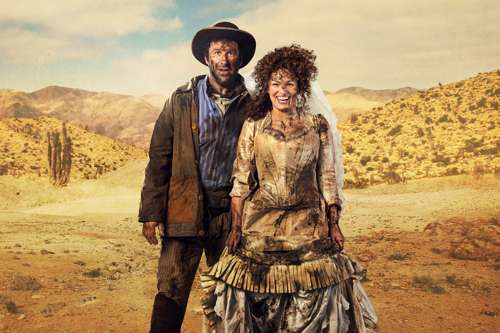 However, like all smart impresarios, Gaze is in the business of offering something for everyone while still challenging audiences. Traditionalists flocked to Macbeth directed by Chris Abraham, which opened last year’s season and starred Ben Carlson as Macbeth and Moya O’Connell as Lady Macbeth. It  was a powerful classical production that took inspiration from the original Jacobean open-air production mounted in 1607 at the Globe theatre in London.

“As I’ve grown as an artistic director and programmer, and by the way, as someone originally steeped in tradition, I’ve been inspired by productions around the world,” says Gaze who received the Order of British Columbia in 2012. “I’ve always maintained that if you’re going to put on a play in a conceptualized way, that’s okay as long as it makes sense to the audience,” he explains. “I think audiences have learned to trust us, in that even if we set a play in another time period, it will be innovative and clear. But, like turning a ship in a big ocean, it takes time. But audiences always come around and look forward to what the next season will bring.” 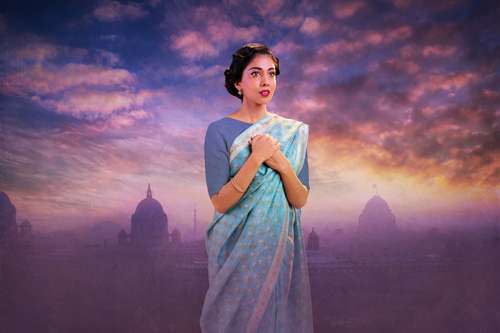 For their 30thseason, Bard on the Beach running June 5thto September 21st is bringing back the hilarious 2007 production of Miles Potter’s The Taming of the Shrew,set in the Wild West and inspired by Italian spaghetti westerns. “It’s playing in repertory on the BMO Mainstage with the Elizabethan-era romantic comedy, Shakespeare In Love that’s based on that delightful screenplay by Tom Stoppard,” Gaze explains. “On the Howard Family Stage, Coriolanus, a Bard premiere, is a political tragedy that still rings true in modern day. Shakespeare’s All’s Well That Ends Wellis set in India surrounding the 1947 partition. It will have fantastic traditional music, dance and costumes but it’s not a Bollywood production,” he emphasizes.

Educating young people in the community about Shakespeare and how relevant it remains today, has always been part of Gaze’s vision. “We bring his texts to life through Bard In The Classrooms with the marvelous workshops developed by our Director of Education, Mary Hartman who makes it really fun,” says Gaze. “During the summer we offer our Young Shakespeareans camps and workshops in which professional actors work with children and teens through voice coaching, movement and dialogue. Bursary programs are also available for those who need financial help. We want to make Shakespeare truly accessible for everyone- it’s not an elite thing by any means.”

Surprisingly, it’s not just adults who recognize Gaze. “I’ve done hundreds of voice-overs for cartoon shows over the past 20 years so when I go into schools and introduce myself in character voices from My Little Pony, the Emmy Award-winning Madelineseries, and from Bionicles, Spider-Man Unlimited, Ninja-Turtles and Beast Machines, the kids start screaming and clapping and that’s how I grab their attention,” Gaze admits. “Voice-overs are extremely lucrative as you know and that’s how I put my own kids through university,” laughs the grandfather of ten from two blended families. 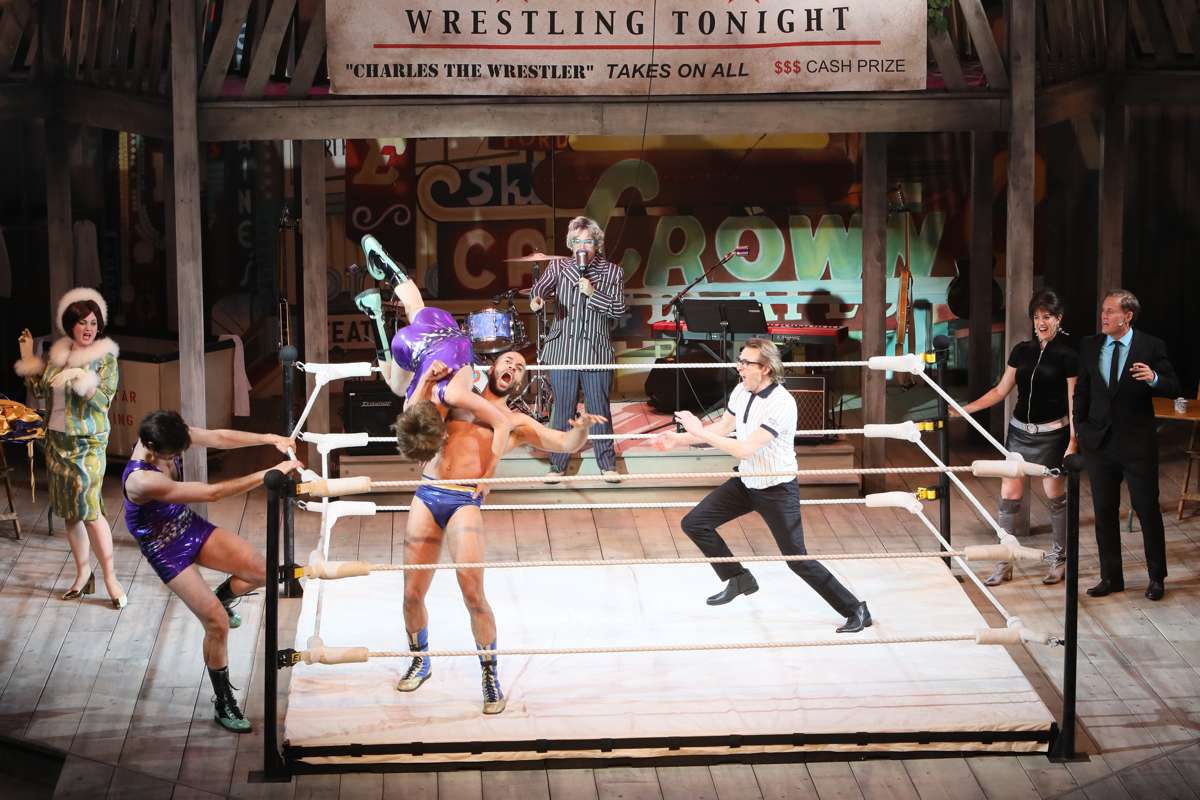 Throughout the year, Gaze hosts numerous Bard fundraisers including the annual black-tie Bacchanalia Gala Dinner + Auction as part of Vancouver’s International Wine Festival. And Vancouver Symphony Orchestra goers have enjoyed the Tea & Trumpets Series hosted by Gaze for over 25 years. Bard also sets the stage for opera concerts and the annual ‘Bard-B-Q’ during the Celebration of Lightfireworks competitions.

“For me this journey- to stay in Vancouver and build Bard – has really been my life’s vocation,” confides Gaze. “And, I have no intention of stopping anytime soon!”