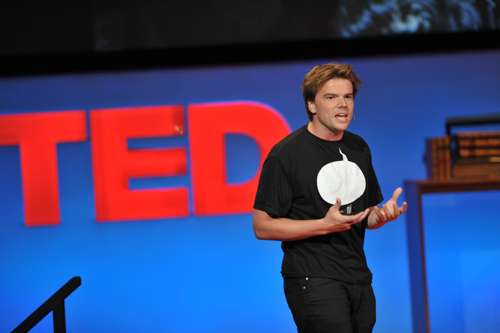 Bjarke Ingels is captivating the audience at the 2019 TED Talks conference at Vancouver’s Convention Centre. The atmosphere is part get up on your feet tent revival, part brain spa for hipsters (or “Tedsters” as devotees are affectionately known.) Ingels is passionately persuasive about designing buildings in harmony with their surrounding cultures and environment. Currently working on 50 projects around the world, the 44-year-old architect maintains that it’s possible to “create the world of our dreams through inspiring design and responsibility.”

The residential Vancouver House, designed by BIG (Bjarke Ingels Group) for Westbank Developers, is a case in point. With its twisty-looking façade (an optical illusion) and protruding, honeycombed balconies on the north end of the Granville Street Bridge, it makes an indelible silhouette against the Vancouver skyline.

“We were asked to look at the Granville Bridge where it tri-forks downtown. The city wanted to make sure that no one looks into the traffic so we were left with a tiny triangular footprint that looked too small to build on,” Ingels explains. But then we thought, after 100-feet up we can grow the building back out so it looks like someone is pulling a curtain back and welcoming you to Vancouver. So even if it looks like surreal architecture it’s highly adapted to Vancouver’s surroundings,” he maintains.

His goal for the $400-million project is that it will act as a cultural magnet for the entire city: “Underneath the bridge we’ve worked with Vancouver artist, Rodney Graham and others to create what we call ‘the Sistine Chapel of street art’ or an art gallery turned upside down that turns the negative impact of the underside of a bridge into a positive with eventual lightboxes of art for the whole community to enjoy.” 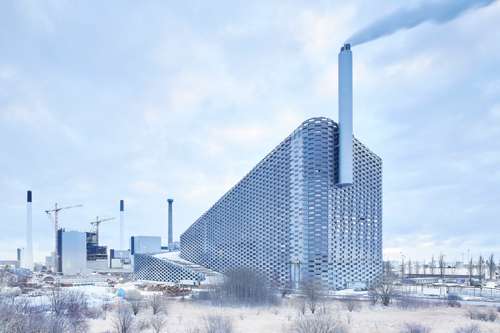 The founder of the Copenhagen, New York and London-based company, BIG, Bjarke Ingels was a precocious kid who loved jumping off his parents’ flat- roofed home with his younger brother, playing with Lego, and dreamt of becoming a cartoonist. At his parents urging he tried architecture. In Kasper Astrup Schroder’s fascinating doc, Big Timeon Netflix, we see Ingels landing his first major projects in Denmark with a combination of chutzpah and fearless derring-do, convincing clients twice his age to invest in his ideas. His company of two that began in 2005 is now a team of 400 on two continents. And, in 2016 he was named one of Time Magazine’s 100 Most Influential People.

Ingels’ boundless imagination and sources of design inspiration are always tempered by their adaptability to the surrounding landscape. His projects run the gamut from the revolutionary Amager Bakke waste-to-energy plant in Copenhagen with an urban green Alpine ski slope on its roof that opened in April (“we get snow here but have no mountains to ski down in Denmark, he laughs,”); his homage to childhood creativity – the colourful Lego Househub in Billund, Denmark to the garden village- inspired community for Michelin-starred NOMA Restaurantwithin Christiania, Copenhagen.

Winning an international design competition in China in 2009 to design the building for the state-owned Shenzhen Energy Company, he based the façade on an Issey Miyake fabric. “It’s rippled so that facing the predominately facing sun it’s all opaque but facing away from the sun, it’s all glass. This very simple idea based on geometry reduces the energy consumption on cooling by 30 percent,” he says. “So what makes the building look elegant also makes it perform elegantly.” 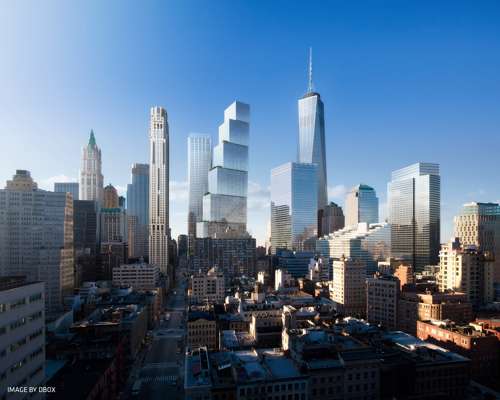 The controversial re-design for Ground Zero’s Two World Trade Centre NYC and his first mix-use residential and hotel project that will run parallel to Manhattan’s High-Linealong the Hudson River are still to be completed. Ingels’ recent announcement for the futuristic, vertically terraced glass box residences draped in greenery for Westbank’s King Toronto is inspired by architect, Moshe Safdie’s Habitat ’67 in Montreal.

The BIG team has also explored product design with three partners to form KiBiSi (the Danish word for ocean,) and collaborated with Kallista, a luxury brand owned by Kohler for the Taper Faucet Collection. “For me, product design is the artform of trying to make the practical into something poetic,” says Ingels. The minimalist design of faucets, taps and shower heads in a myriad of finishes is actually based on the physical geometry of how water, from pipe to tap, sculpts the flow onto your hands and body.

Now the father of a 5-month old son, Bjarke Ingels met his wife, Spanish architect Ruth Otero at Burning Manthat takes place each year in Nevada’s Black Rock Desert. In 2018 with BIG partner, Jakob Lange, they mounted The ORB, an 85-foot inflatable mirrored ball constructed out of chromatic fabric used for NASA weather balloons that hovered over the 2018 attendees.

If some of BIG’s future projects sound like science fiction that’s because he’s pragmatic about climate change. Ingels recently unveiled a proposal at a United Nations round table for floating cities that could assist populations threated by extreme weather conditions and rising sea levels. Oceanix City would consist of buoyant islands clustered together to form completely self-sustainable archipelagoes for up to 10,000 people.

“You know, it’s our collective human superpower that we have the power to adapt to change and give form to our future.” 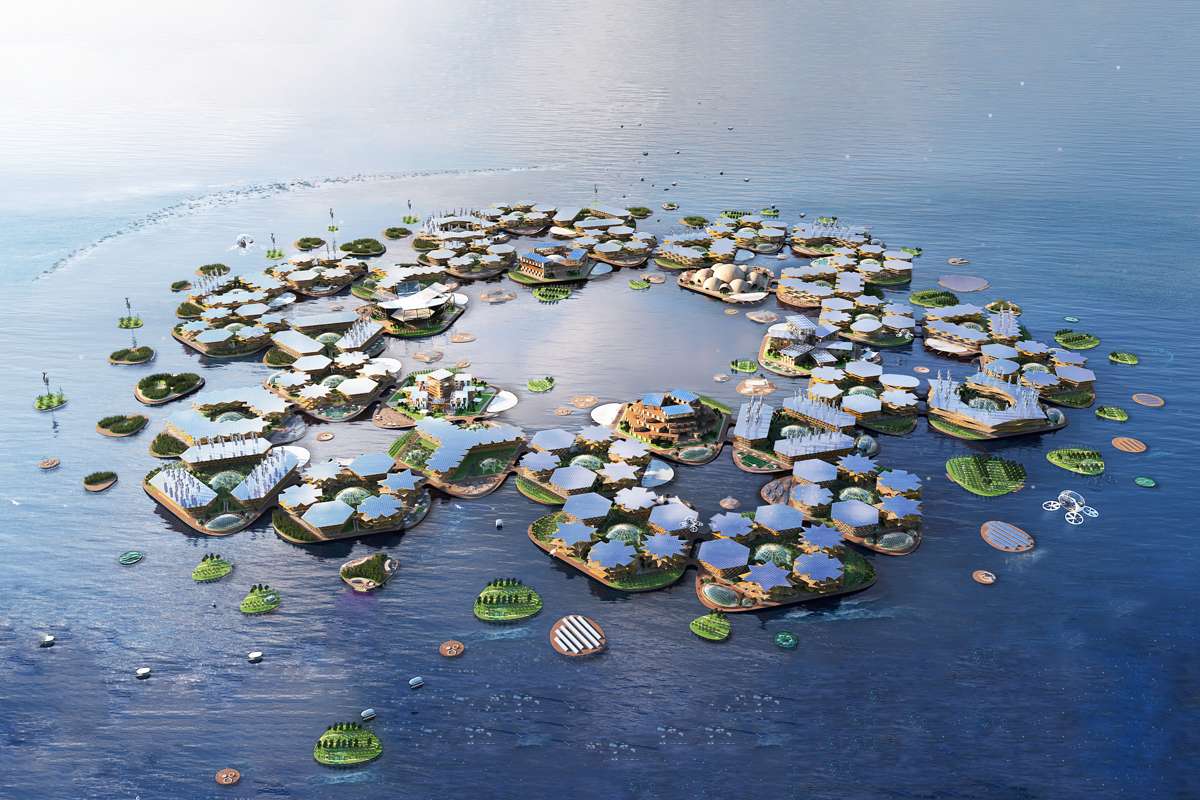